After falling through a portal, a seventeen-year-old girl awakens lost in a forest with amnesia and must draw on her instincts and self-preservation to escape ravenous wild beasts, goblins, demons, and a dark witch who knows the secret of her past.

The Lost Daughter of Easa is the first book in the Elsie Lind series by J. L. Mulvihill. 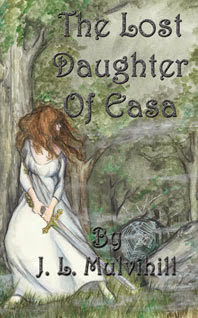 J. L. Mulvihill
Mississippi, United States
I am a native Californian living in Mississippi. I love writing and have written poetry, short stories and song lyrics from the time that I first learned to write. My most recent short stories are featured in the anthology, Memories and Dreams, published by The Fine Arts Center in Hot Springs, AR. I also love to cook and have developed many original recipes. Recently, I coupled one of my favorite recipes with a short story called, Jen's Spicy Crawfish Bisque which appears in It's All About Food with a Mississippi Twist. My first novel was accepted for publication and scheduled for release sometime before Labor Day 2011. I have written several articles for the Jackson Literature Examiner. I am also an event's coordinator for the Mississippi chapter of Imagicopter, an organization of authors and artists who promote their own publications, while lending a hand to other writers and artists. I belong to the Society of Children's Book Writers and Illustrators (SCBWI), Gulf Coast Writers Association (GCWA), The Mississippi Writers Guild (MWG), as well as The Arts Council of Clinton, The Clinton Ink-Slingers Writing Group and the JavaInk Jotters.

And the story goes...


Locked deep within a lost girl’s mind are haunting dreams, and childhood memories that hold the key to her survival. This is the beginning of the battle of her life, the struggle to claim her identity. However, bad choices and trusting in the wrong sort of guidance put her in a position where she is a criminal on the run. Now in this medieval land where magic influences technology and beings of folklore are as real as the demons they fight, an ancient threat endangers the entire land. The struggle of identity not only influences a lost girl but two brothers conflicting with their own character flaws and dislike for each other. Between these three unlikely companions an evil must be stopped before its power gains strength and takes hold of Authora and . . .


The Lost Daughter of Easa.

The Lost Daughter of Easa is a young adult fantasy/sci-fi novel that brings back the classic fantasy genre while incorporating forgotten folklore from a primarily Nordic and Celtic history. A Wizard of Earth Sea meets a Wrinkle in Time, this novel appeals to young adults as well as adults.
Posted by J. L. Mulvihill at 2:01 PM

Personally I really like this and think it will continue to improve with time and future posts.

BTW I always try to include a photo with each post. Even if it is an abstract or google image I think it is appealing to readers. 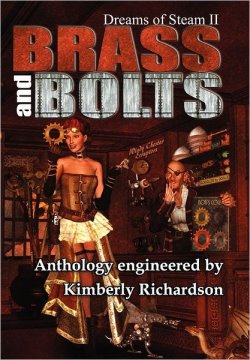 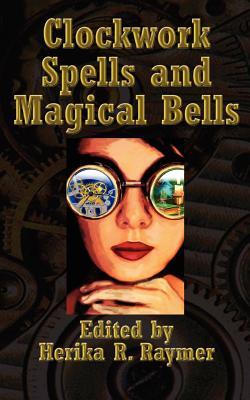 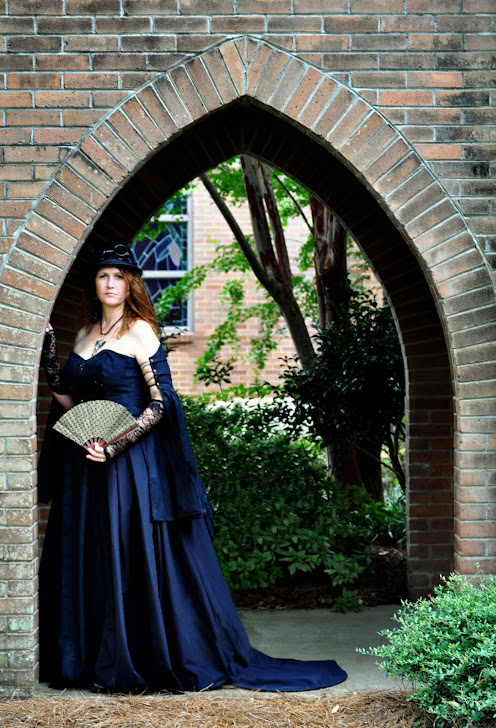